(Please be patient while the photos load!) 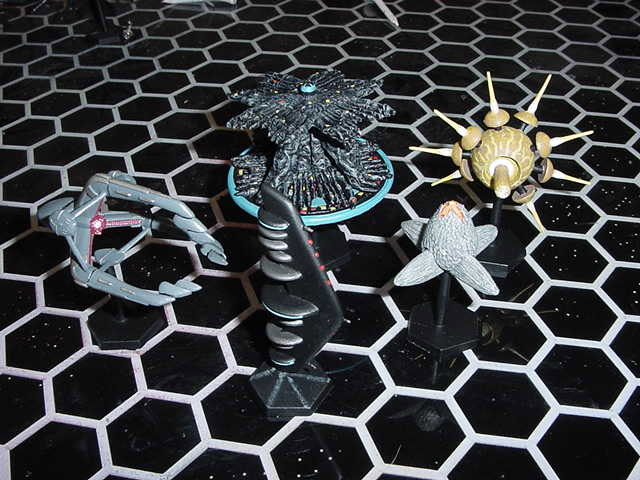 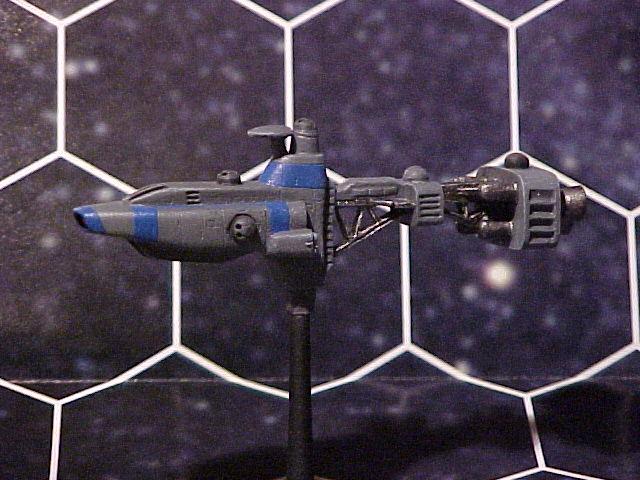 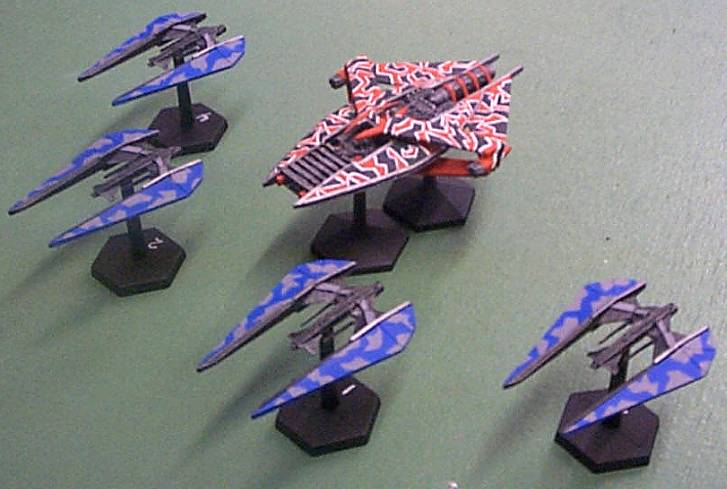 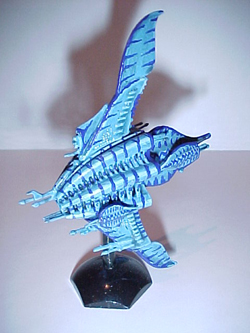 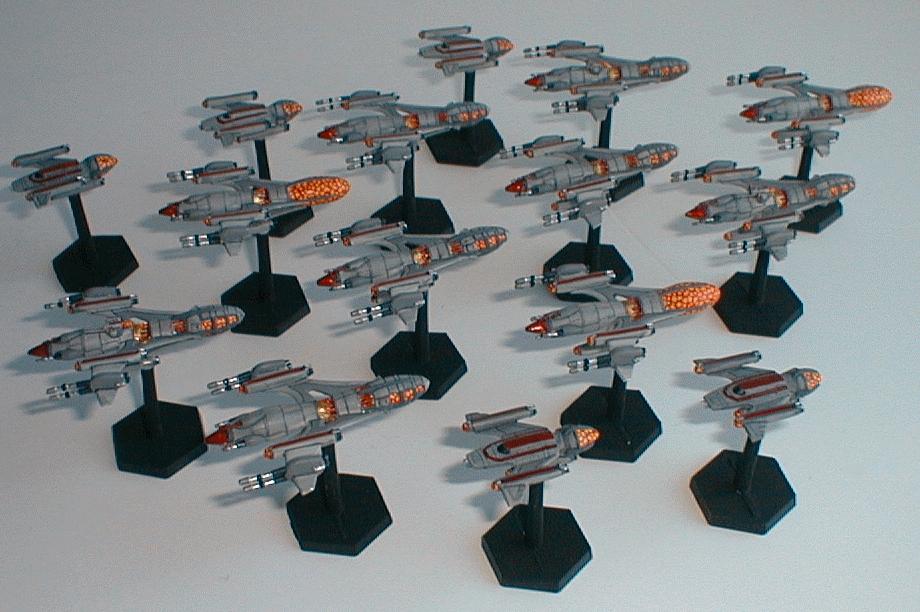 These photos showcase the difference in size between the normal figure and its Fleet Action Scale equivalent. The FA-scale ships are generally one-piece items which will come 2 to a pack. The FA-scale fighters come 18 to a pack along with three stands and three of the round "platforms" they sit on. Each platform can hold up to 12 fighters, but is intended to hold 6 (the Fleet Combat Game in development will allow for formation benefits, so the arrangement of the fighters will have some significance). Note that you don't glue the fighters in the platform - they are supposed to be removed as they are destroyed, so the number of fighters in a flight or squadron will always be obvious on the board. 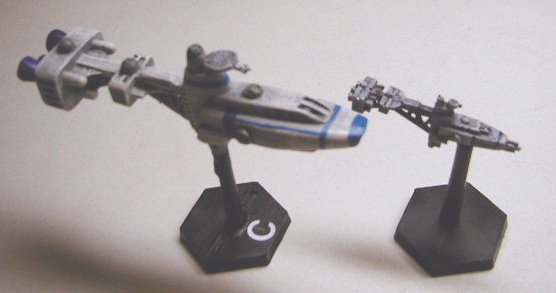 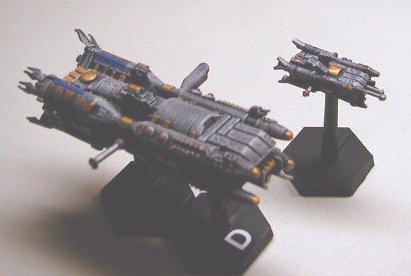 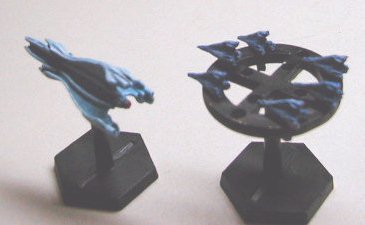 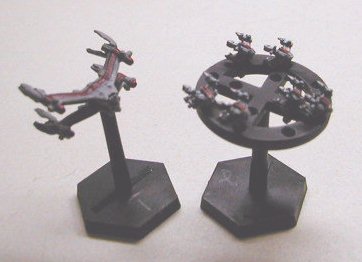 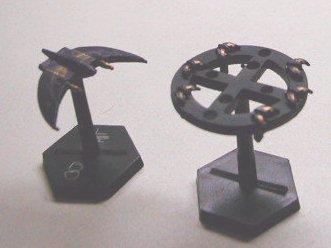 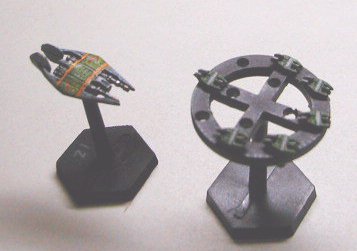 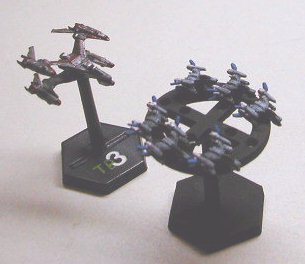 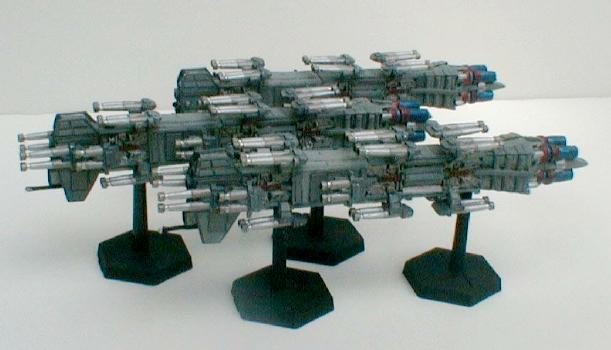 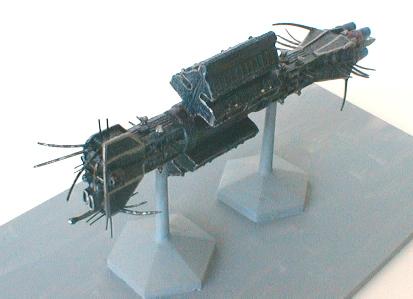 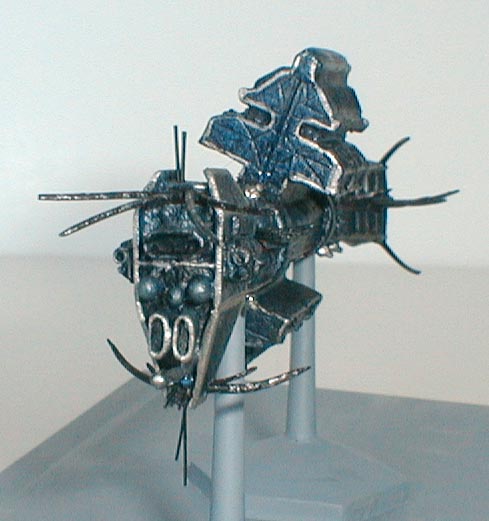 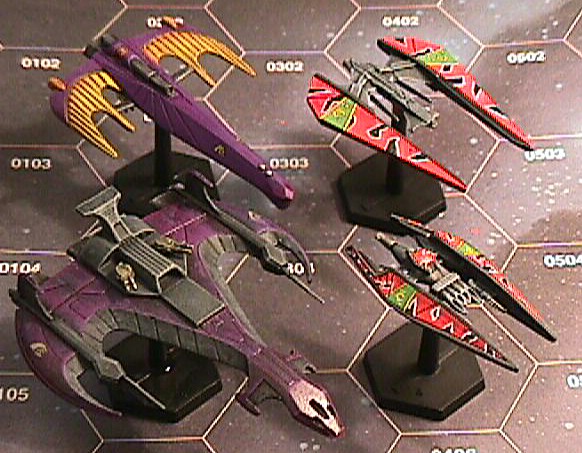